You’ve spent two months or longer devising the perfect plan for your Magic Kingdom day for your family of five. It’s the Martin Luther King, Jr. Holiday, and still you were able to score Space Mountain, Big Thunder Mountain Railroad and Seven Dwarfs Mine Train all by noon. It’s going to be a great day.

Things start off great and you are able to ride Buzz Lightyear, Under the Sea and the Many Adventures of Winnie the Pooh in addition to your Space Mountain FastPass all before 10am. Then things start to fall of the rails… the dreaded “101” (as the castmembers say) is about to wreak havoc.

“101” is code for an attraction being “temporarily available.” Today our clients had not one… not two… but three consecutive 101 FastPasses. There is no manual for this situation… no book… no guide that your planner can give you. In fact, today was a little tough for us. When Big Thunder went down, there wasn’t time for us to add another FastPass before Mine Train, so we added Pirates of the Caribbean in the 1 o’clock hour. When noon rolled around and Mine Train also turned into an “Any Time FastPass” so we jumped to grab Jungle Cruise around 2:30.

We moved some of the Pirates FastPasses earlier since at this point neither Thunder nor Mine Train were up yet. Shockingly, Pirates also went down. Three in a row! Thankfully Mine Train came back up and the family was able to ride. While the rest of the dust was settling, we suggested that our clients watch the Monsters Inc Laugh Floor (no FastPass needed). Thankfully this is where things started to improve. Thunder and Pirates became operational and the crew was able to ride them back-to-back.

The other attraction that really wanted to experience was Haunted Mansion, so we switched their five Jungle Cruise FastPasses to Mansion with a return time right after lunch. One of the family members had to leave at 4pm, but this still gave us time to reacquire Jungle Cruise before his departure. To complete the day, we got Peter Pan, Space Mountain and Buzz Lightyear for the remaining four family members. Not a bad day when all the rides were down. 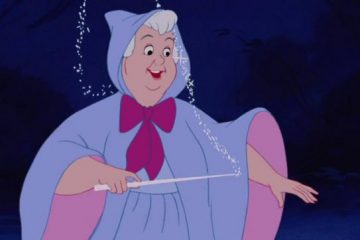 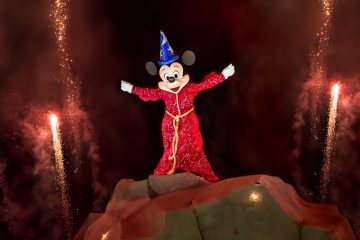 As avid fans of Disney World (our family has traveled to the parks at least a dozen times), we consider ourselves fairly knowledgeable (and dare I say mild experts) at navigating the parks. We asked Read more…