This year’s D23 convention Parks Panel has concluded, so we thought we would do a quick recap of what was revealed for Walt Disney World Resort:

Literally nothing was mentioned for these parks. 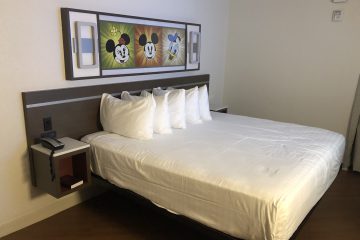 After staying at Pop Century for my last two trips, I was a little nervous about staying at one of the All-Stars for the Runaway Railway trip. All of the Pop rooms have been refurbished Read more…

In the latest episode of “The Magic Weekly” on the Mickey Views YouTube channel, the lead question comes from Mousekepros (at the 2:25 mark)! We are big fans of Brayden and are excited that he Read more… 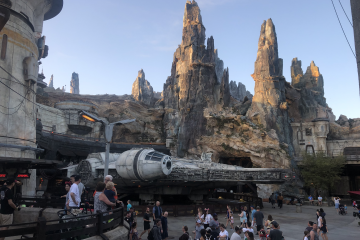 An Apology Letter to Smugglers Run

Dear Smugglers Run, I wanted to take a moment today to let you know that I’m extremely sorry about the initial reaction I had to you. After having some time to think about our first Read more…